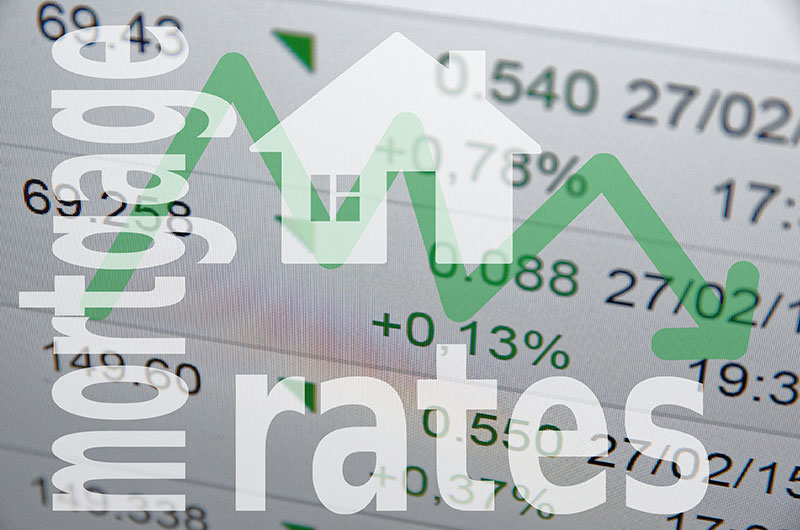 “The decrease in borrowing costs is a nice slice of relief for prospective buyers looking to get into the market this summer,” says Sam Khater, Freddie Mac’s chief economist. “Some are undoubtedly feeling the affordability hit from swift price appreciation and mortgage rates that are still 67 basis points higher than this week a year ago.”

Overall, Khater says the economy and the housing market are on “solid footing” this summer, which should support continued strength in housing demand. “Home price growth is still high, but is expected to moderate, and while sales activity has slowed, it’s primarily because of stubbornly low supply,” Khater says.