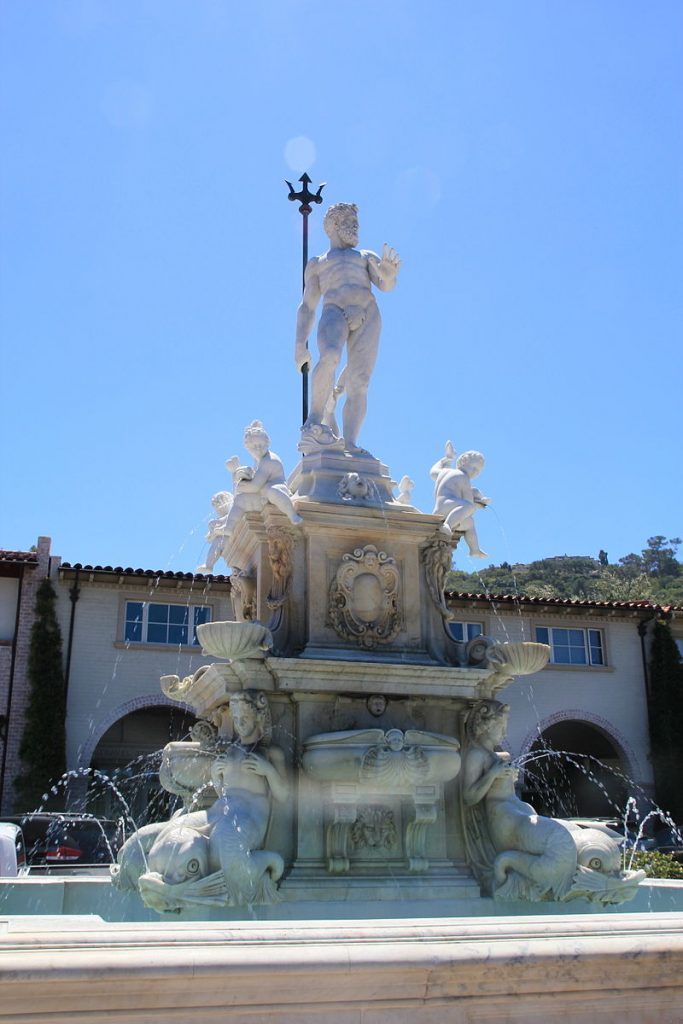 The City of Palos Verdes Estates was incorporated on December 20th, 1939, making it the oldest city of the four that occupy the Palos Verdes Peninsula.  According to the 2010 Census, the city had 13,438 residents living in just over 5,000 households when the census was taken.  The City has its own police department, unlike the others which rely on the County of Los Angeles Sheriff’s Department.  There are no traffic lights in the City!

The Peninsula is well known for its excellent schools, including both public and private institutions.  Palos Verdes Peninsula Unified School District has consistently ranked among the best public schools in California and the nation.  It is important to check with the School District to confirm which schools as associated with a particular address as there are some areas which are not incorporated into the District and this is clearly an important deciding factor for many families.

Neighborhoods are characterized by greenery and many broad thoroughfares in addition to parks and dedicated green space.  The Art Jury is associated with the Palos Verdes Estates Home Owners’ Association and is responsible for managing the aesthetic and architectural aspects of the homes and other buildings throughout the city.  In some areas, a red tile roof is a mandatory requirement for houses.

According to the California Regional Multiple Listing Service, 168 homes sold in Palos Verdes Estates (PVE) in 1968.  There were 81 homes that sold for over $1,500,000 and this category comprised the single largest group of homes.  Views in Palos Verdes Estates may include the Pacific Ocean to the southwest or  “Queen’s Necklace” (Santa Monica) and Beach Cities (Redondo Beach, Hermosa Beach and Manhattan Beach) to the North.  Other advantages of PVE include quiet, secluded neighborhoods and access to beautiful walking and running trails.